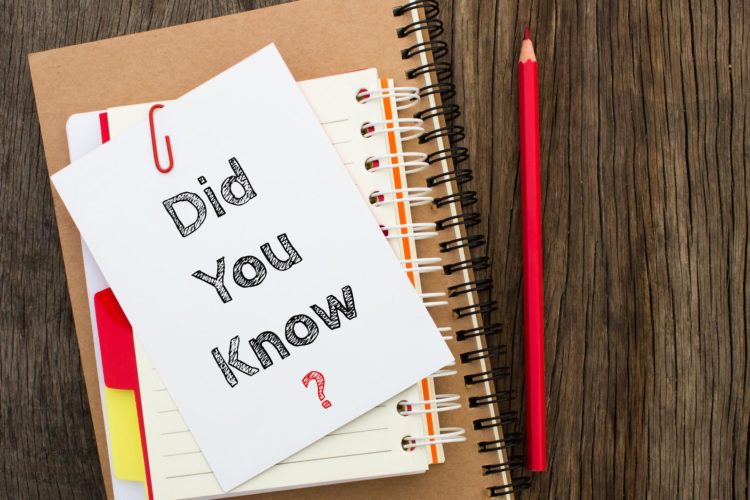 Baseball is a sport that lends itself to strange coincidences, once in a lifetime plays, and oddball characters who dominate for a time and then quickly pass into anonymity. Even the most avid followers of the game are continually surprised by what they find when digging into the record books. So check out these ten surprising baseball facts and see which ones you know and which are still new to you. You might just be surprised!

Baseball is an endlessly fascinating game, and there’s so much history to the game that one person really can’t know it all. That’s what makes collecting memorabilia so much fun. You get your own little piece of the game that’s part of the larger history.

And if you need a safe place to store that memorabilia, then check out the cases from BallQube. Clear, durable, and easy to assemble, they’re the perfect holder for all your balls, gloves, bats, jerseys, or hats!