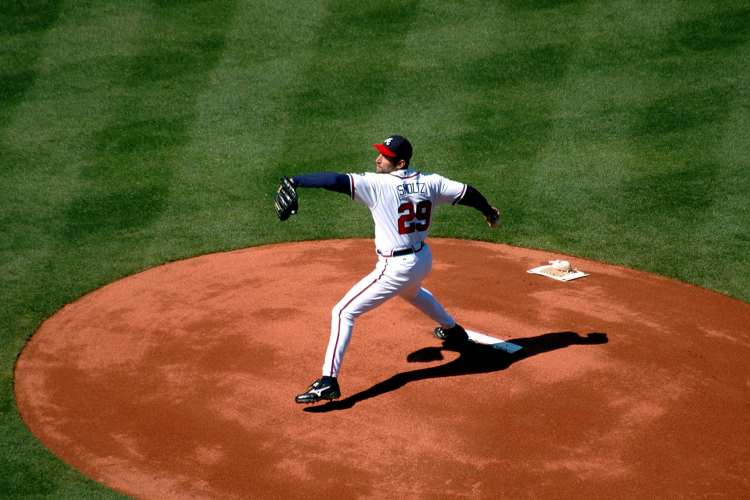 Major League Baseball’s 113th World Series takes place October 24 – November 1, 2017. Baseball fans around the globe will be glued to their TV’s watching the playoffs to find out who will play in the World Series. The American League Championship Series gets underway today with the New York Yankees heading off against the Houston Astros. The National League Championship Series starts tomorrow with the Chicago Cubs matched up against the L.A. Dodgers.

According to Forbes magazine, the New York Yankees are the second highest valued sports franchise in the U.S. Famous players such as Babe Ruth, Joe DiMaggio, Mickey Mantle, and Yogi Bera all wore the Yankees uniform. The Yankees beat out the Cleveland Indians to earn their spot in the ALCS. Over the life of the Yankees franchise, they have won 27 World Series titles.

The Yankees have been noted to have a powerful offense and a dominant bullpen this season but starting pitching has been a concern. The Yankees won the World Series most recently in 2009.

The Astros played in their first World Series in 2005 after earning a wild card spot and beating out the Atlanta Braves. They went on to play the Chicago White Sox in the World Series but were unsuccessful. The Astros have shown promise after acquiring pitcher Justin Verlander. The Astros also have a strong bullpen but their defense is considered one of the worst this season. They beat the Boston Red Sox in the ALDS to earn their spot in the ALCS playoffs.

The Cubs are, of course, the current World Series Champions and this is their third post-season run in a row. The team has a relatively young group of core players and have played offensively all season. Pitching is currently a weakness with Jake Arrieta caring for a hamstring injury and the bullpen showing inconsistencies.

The Cubs have won three World Series with their wins in 1907 and 1908 making them the first team to win back-to-back titles.

A major strength for the Dodgers is they’re considered baseball’s best home team and they will have the home-field advantage throughout the playoffs. Their record is 57-24 at Dodger Stadium. The Dodgers have great starting pitchers and a strong offensive batting lineup. A major weakness for the team is the health of shortstop Corey Seager who is nursing a shoulder injury that will likely require surgery once the season is over.

The Dodgers have won six World Series with the most recent one occurring in 1988.

BallQube wishes all the playoff teams the best of luck in this year’s Championship Series and World Series. If you have some end of season memorabilia you’d like to display and protect, check out our large selection of baseball cases. And if you’re lucky enough to catch a Rawlings playoff ball or even a baseball from the World Series, our top-quality cases are perfect for that too! Contact us today to find out which case is right for your display needs.