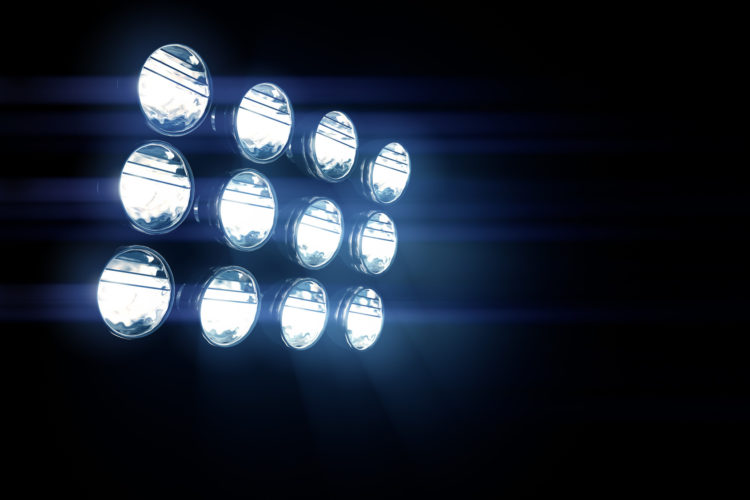 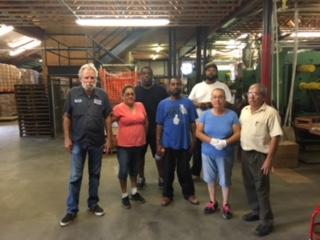 At BallQube, we’re proud that we have many longtime employees who have stuck with us over the years. We think that says something about the business we run, and the type of people we hire. Today, we wanted to put a spotlight on Reggie L. Russell, Plant Manager at BallQube.

Reggie started working for BallQube 9 years and 9 months ago. At the time, we needed someone with more molding ability and management skills. Nearly a decade later, Reggie is still with us, helping to ensure that our plant runs smoothly and our orders get out on time.

Reggie oversees everything, including the injection molding. He has 34 years in the business and has done lots of different molds over the years. He says that he loves to solve problems and ensure that the molds come out right. 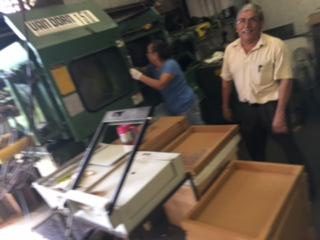 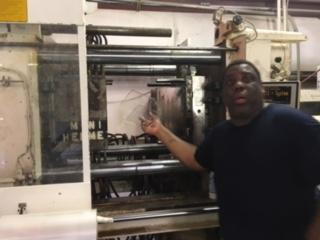 “I love solving any problems that may come up during the injection molding process, but I really enjoy being able to see the part fill out in my mind as a mold is being filled and I’m adjusting the speed to get the product to match the design,” he told us.

But it’s more than just the injection molding. Reggie sees the plant as a clock, and each person as a different gear in that clock—they all have to be working together for things to run smoothly. Different people with different personalities may need to be treated a little differently, but Reggie makes sure it goes off without a hitch. In all his time at BallQube, Reggie has never missed an order ship date. That’s a pretty amazing run, seeing as he doesn’t know when a big order will come in, or for what product. But Reggie anticipates it all and makes sure we have the proper materials on hand.

And he doesn’t let anything stop him—not even the occasional wild boar. The BallQube plant is located out in the country, in what used to be a peach orchard. Reggie has had run-ins with wild boars and even deer behind the plant, but he handles these job hazards admirably. 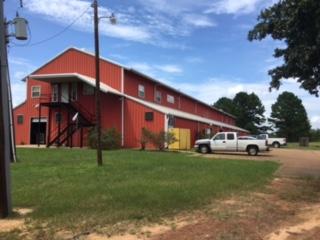 Reggie even uses the BallQube cases himself, though not in the way you might expect. He uses them to protect a collection of dolls that his mother handmade, as well as three other dolls that commemorate the births of his children. The dolls hold the specifics of each child’s birth on them—where and when, as well as names, weight, length, and sex. They’re his prized possessions, and he hopes to pass them on to his children. So of course, he uses BallQube cases to keep them safe and sound.

He loves the fact that collectors want to protect the past, and keep heirlooms and items safe for the next generation.

We’re truly lucky to have had Reggie working for us this long, and we wanted to give you all a peek at the wizard behind the curtain, so to speak. Because it really couldn’t be done without him.

So next time you’re putting a piece of memorabilia in a BallQube case, give a quick mental thanks to Reggie and the rest of the BallQube team working at the plant. They’re thinking of you every day.