How To Display Your Sports Memorabilia Without Making Your Wife Mad 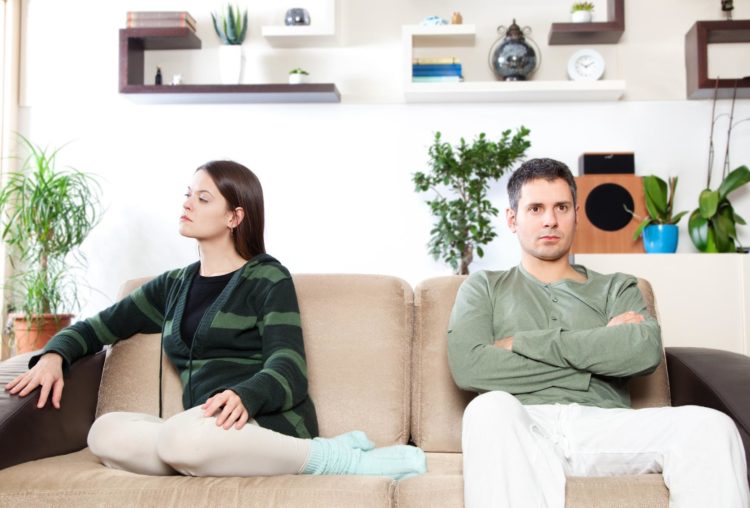 Sports. Aren’t they just the best? And collecting sports memorabilia is all part of the fun. But once you’ve gotten your treasures home, you may run into some trouble trying to display the collectibles that mean so much to you. Why? Because an assortment of autographed balls rolling around the mantle doesn’t exactly scream sophistication, and they almost certainly don’t go with the decorating scheme your wife has worked so hard on.

But you love your memorabilia, and you want to display it so everyone can see! The thing is, life is all about compromise, and here at BallQube, we know exactly how you can show off those beloved souvenirs without driving your wife crazy.

Like we said earlier, a bunch of autographed baseballs rolling around on the mantle may be a little much, but would a signed ball or two sitting in pristine cases over the fireplace cause that much of a stir? That may just be the compromise that you can both live with. In the end, is it really worth it to display something if you know for certain it’s going to bug your wife every time she sees it? Pick your battles, guys.

You know what will really annoy your wife? Having to see memorabilia laying around the house everywhere she goes. It’s in the bedroom, it’s in the hallway, it’s hanging up in the dining room, it’s driving her insane. Pick a room and put all, or at least most, of your collection in there. When guests come around, you can show it off, but they don’t need to know that you’re a die-hard Sox fan the moment they open the door.

Your autographed Joe Montana jersey does not belong tacked up on the wall in the family room, but perhaps a stylish frame would convince your wife otherwise? Think about it. A custom frame look (without the custom frame price), and a T-shirt insert to hold the jersey perfectly in place – how can she possibly object?

So far we’ve been going off the assumption that your wife hates sports stuff in the house, and is not at all on board with your planned decorating. But have you tried talking to her and asking her what she thinks is the best way to display it? If it means that much to you, she’ll probably be willing to make a few concessions, and she’ll almost certainly be more open to displaying it if you tell her about BallQube’s selection of stylish, sophisticated display cases.

Guys, you don’t have to drive your wife crazy trying to cover the walls in memorabilia. Pick your battles, consolidate it into a room or two, and actually have a conversation with her about it. And once you’ve done all that, you’ll probably need a few cases for everything, so check out our full line of highest quality display cases. Whether you need them for footballs, basketballs, or even mini helmets, we’ve got you covered – and we promise, your wife is gonna love ‘em.