The History Of The Baseball Cap 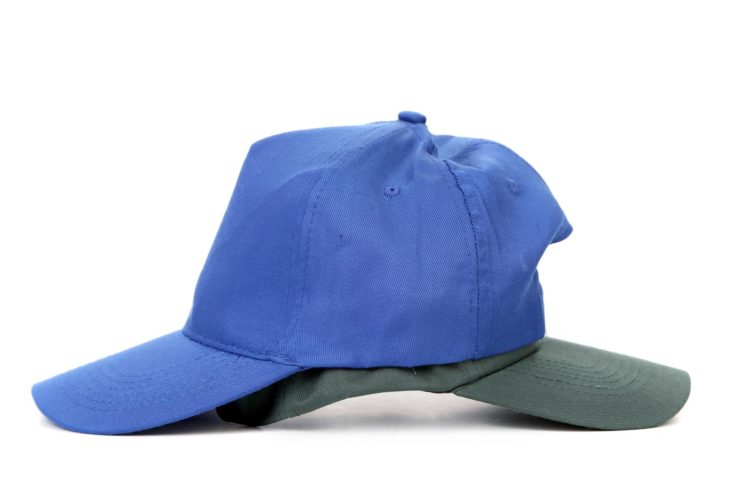 The baseball cap in its many forms is pretty much ubiquitous around the country. You’ll see it on men and women’s heads at the park, the store, the beach, and just about anywhere else. Perfect for keeping the sun out your eyes, the cap is also standard uniform for all baseball players. But where did it come from? Why did it get so popular?

The very first baseball uniform worn by the New York Knickerbocker Base Ball Club in 1849 included straw hats, but they weren’t just for keeping the sun out of players’ eyes. Rather, it was just that respectable men in the 1800s went out with a hat on their head.

But in 1858, the Brooklyn Excelsiors introduced what would later morph into the baseball cap as we know it. They used a rounded hat with a small brim sticking out of the front, much shorter than anything we would call a ball cap today.

But gradually, other teams took on the look and began playing with the design to get something that was both comfortable and useful. In 1954, New Era introduced their 59Fifty hat, which of course is now a staple. The woolen hat included the familiar air holes on each panel for ventilation, as well as the cloth-covered button on top. New Era is a household name now, but the hats didn’t take off right away.

Until about the 70s, there was still a stigma attached to wearing a baseball cap anywhere outside of the diamond. It was seen as juvenile and not particularly fashionable. But that would all soon change.

Part of the force that drove the rise of the baseball cap was the increase in televised games, as well as television characters like Tom Selleck’s Magnum P.I. who legitimized the cap for regular wearing. Selleck’s Detroit Tigers hat is iconic, and it helped change the image of the baseball cap from a little weird to effortlessly cool.

As the first “little leaguers” began to grow up, they wanted authentic hats like Selleck’s, and the market for New Era baseball caps quickly grew.

In the 1990s, the style behind the baseball cap came to the forefront. Spike Lee asked for a red Yankees cap, and was given permission by George Steinbrenner. After seeing the boldly different cap in the stands in the 1996 World Series, Americans decided they wanted in on the action. Hats that abandoned the strict color schemes of teams became the norm.

Pink hats, camouflage patterned hats, wide and flat brims, “snapbacks,” and all kinds of designs can now be found on the market. Entire stores and websites are devoted to the many different styles of the baseball cap, and it seems certain that they’ll be around for a while yet.

Many of us have fond memories of getting a hat signed by a favorite player at the ballpark, but could you say where that hat is today? Why not dust it off and display it in a beautiful case from BallQube? Check out our selection today and you’ll find the perfect case for all your memorabilia.