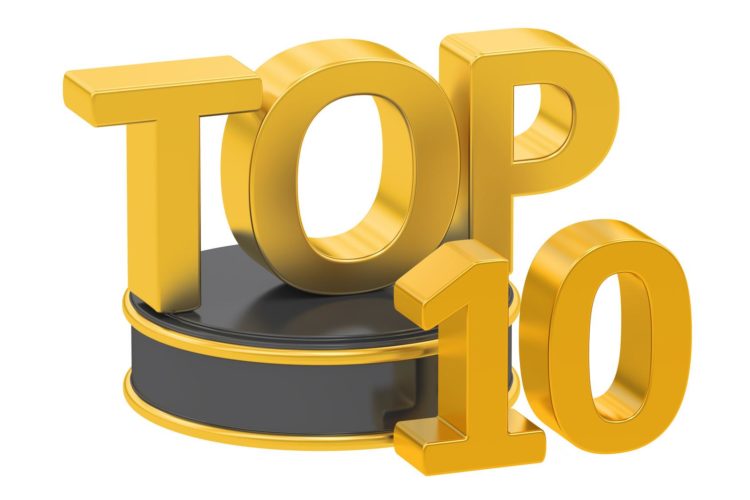 Some people collect stamps, others gather decorative teapots in their cabinets. And still others collect old records and pack them into shelves and boxes. But these collectors have nothing on the sports memorabilia collector, and we’re here to tell you why.

Sports memorabilia collectors don’t just see a random player on TV and decide they should get his signature. Most of them are dedicated to a team, an era, or both, and they know everything there is to know about their specialty.

Finding that perfect autographed Sandy Koufax card takes some time and effort. Maybe it’s originally out of their price range, so they bide their time. Waiting. Watching. Eventually, that card will be theirs, but it’s going to take some time. Patience is one of their virtues.

3. They Know How To Have Fun

Some collectors are in it for the money, that’s true. But even the guys with dollar signs in their eyes have fun while they’re putting together their collection. It’s hard not to have fun when you immerse yourself in memorabilia collecting.

4. They Respect What They Have

And what they don’t have just yet. It’s hard not to have some respect for history when you hold a baseball or football that was signed 50 years ago by a player whose name you’ve been hearing since you were five years old.

It’s tough to justify a memorabilia purchase if you don’t know anything about the player or the team. Being able to rattle off the ERA of each starting pitcher on the ’69 Mets makes it a lot easier to tell the wife why you need that Tom Seaver autographed ball.

You’ll never walk into the rec room or shrine at a memorabilia collector’s house and find their prized possessions scattered about. It’s all framed jerseys, crystal clear display cases, and tastefully hung hockey sticks. Like we said, style.

7. They Give The Best Gifts

It’s your son’s twelfth birthday on Saturday, and your buddy who collects sports memorabilia says he’s got something special for him. You already know it’s going to be some hard-to-find autograph or old-school jersey from your son’s favorite team.

8. They’re Easy To Shop For

Well, at least you already know what they won’t be disappointed with as a gift. So maybe you accidentally got them Claude Lemieux’s autograph instead of Mario Lemieux’s. It’s the thought that counts.

9. They’re In It For The Long Haul

Many people’s passions come and go, and they take up hobbies for a bit and then set them right back down. Sports memorabilia collectors know that their collections only get better with age, and they’re ready to keep them in top shape for as long as necessary.

Ask them about one of their pieces of memorabilia and you’ll be in for a story about the player, the team, their search for the piece of memorabilia, and their eventual triumph when they got it. Sports memorabilia collectors really do love what they do, and that’s what makes it so great.

If you’ve got memorabilia that needs protecting, then check out the selection of tough, beautiful cases from BallQube. There’s one for every ball, card, or piece of equipment you can think of!