Top 10 Things You Can Protect With BallQube 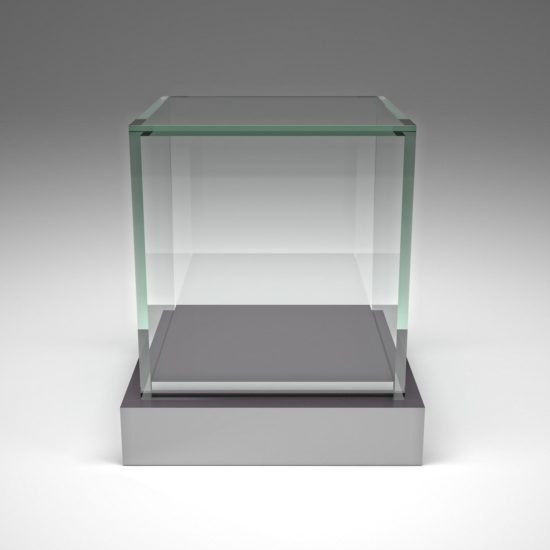 When many people think of BallQube, they tend to think of our original display cases for baseballs. That’s understandable. “Ball” is in the name, after all. But BallQube cases protect much, much more than just baseballs. There’s a case for just about any sports memorabilia item out there. Check out the top 10 items that you can protect with one of our cases.

That’s right, now you don’t have to hang them up in the closet and watch them gather dust. Got a signed jersey that you’re proud to show off to company? Then order yourself a case for it and hang it on the wall where it belongs.

Of course there’s a case for footballs—what else would you do with that John Elway autographed ball that you’ve had for twenty years? That’s a classic. Show it off with pride using one of our cases.

Every baseball card collector dreams of finding those rare rookie cards, and worries about keeping the cards in great condition. Baseball cards are probably the least durable items on this list, and they need plenty of protection.

ESPN may not cover hockey, but we know that it’s near and dear to many people’s hearts. If you’ve got an autographed puck, then you’ll want a case to show it off.

But what do you do with an autographed hockey stick? It’s huge and unwieldy, surely there’s no case for that? Not true, BallQube has a quality case made specifically for hockey sticks.

Have you ever been taken by surprise and needed something for a player to sign quickly? Popping the ball cap off your head and handing it to him is often the only move you can make when your hands are empty. And we’ve got cases for those, as well.

An autographed bat can actually be a beautiful addition to a room. All the different shades and colors of wood deserve to be shown off in a clear case. You’ll love seeing it above your mantle or on the wall in the rec room.

We certainly haven’t forgotten about all the golfers out there. That’s why we created a special, smaller case that’s perfect for holding your signed golf balls and keeping them clean and white.

Okay, so these might even be less durable than baseball cards, and they deserve to be kept safe from any destructive forces. If you’ve been collecting Wheaties boxes for years, then you might want to stock up on these cases.

They’re number one on this list for a reason. There’s just something special about seeing a row of autographed baseballs in pristine condition inside their cases. It doesn’t have to be a ball signed by a pro, either.

Many Little League teams now give out participation trophies, but if you ask the kids, most of them don’t really want those trophies. Instead, you can get the coaches and players to sign balls as keepsakes. A ball signed by the entire team, and sitting in a display case, is a much better reminder of your season than a participation trophy.

So many people have autographed baseballs and other memorabilia that they want to keep protected. At BallQube, we understand because we’re collectors, too. That’s why we’ve built so many different and unique cases. Check them all out today and find the perfect case for your memorabilia!