The Most Unusual Sports Memorabilia Out There 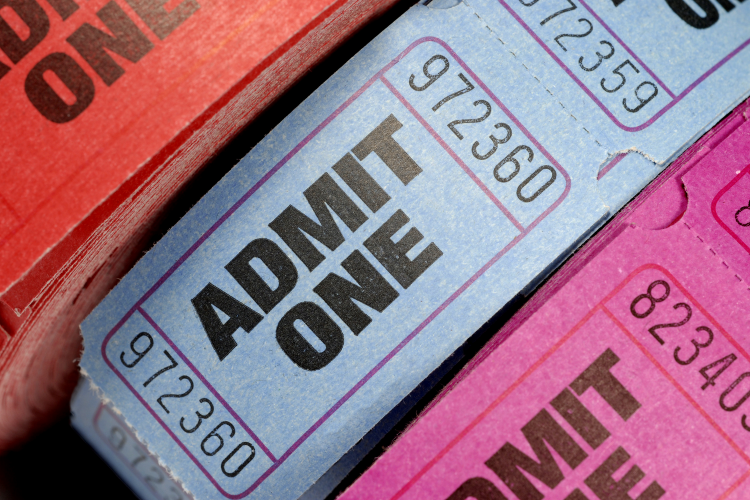 An autograph from a sports hero means the world to their fans. Not only does the fan get the autograph but they also get to relive the moment every time they tell the autograph story. Autographs are right up there at the top of any sports fan’s memorabilia wish list, but there are some pretty strange items that also make that list.

Billions of dollars are spent by sports fans as they follow their favorite teams around the world hoping for a chance to get something good they can either show off or sell for a profit. Sports memorabilia ranges from pretty standard game tickets to the more unusual chewed gum from a favorite player. Here’s a list of some of the most unusual sports memorabilia out there today.

During the ‘90’s, tennis star Andre Agassi wore a wig to cover up his hair loss. Robert Early paid thousands of dollars for the ponytail so he could display it in his New York Official All Star cafe.

What is Bozo the Clown doing on a baseball card? Bozo is scary enough on his own, but put a hat on his head and a baseball bat in his hands and look out! This strange piece of memorabilia is also from the ‘90’s and was part of Dunruss sports cards manufacturer’s campaign that took place in Chicago.

While it’s certainly not one of the highest priced sports memorabilia ever sold it certainly is one of the strangest. Back in 2002, the Arizona Diamondbacks star’s chewed Bazooka bubble gum sold for $10,000!

Having just had surgery, Curt Schilling’s freshly stitched up ankle seeped blood for almost the entire game six of the ALCS series between the Red Sox and the Yankees. In 2013, Schilling auctioned off his bloody sock for $92,613.

One crazy superfan purchased a urinal from the Silverdome in 2014 for $23 in the hopes that running back Barry Sanders had used it during one of the many times he played there as part of the Detroit Lions. Sanders signed the urinal while doing autographs at a local mall and the autographed urinal was later sold for $3,000.

Somewhere out there is a framed photograph of San Francisco Giants starting pitcher Tim Hudson. The photograph is from his Atlanta Braves days. It isn’t signed but it comes with some authentic dirt. What’s unusual about this piece of memorabilia is the dirt isn’t from Hudson’s cleats or gloves, it’s just random dirt from somewhere on the field.

Whether you’re in the market for something unusual, or you prefer the more standard sports memorabilia, you can find some great sports memorabilia online. And if you have some sports memorabilia (unusual or otherwise) that you’d like to protect, be sure and check out BallQube’s extensive line of premium display cases suitable for holding anything from baseball cards to jerseys and hockey sticks.