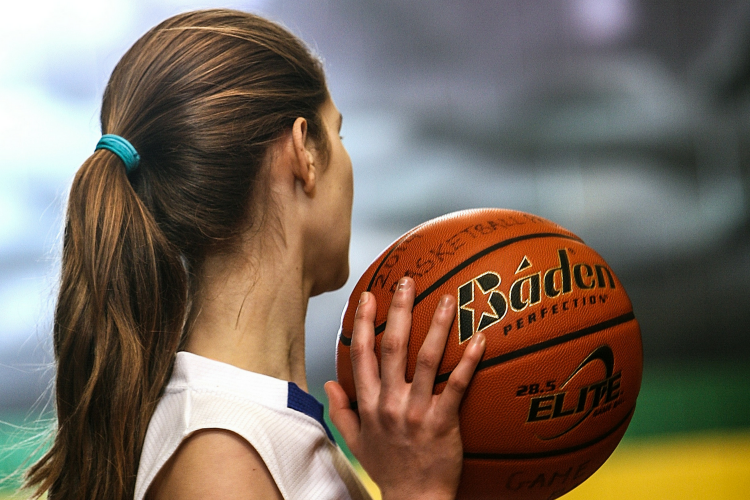 Taurasi’s career started back in high school in California. In 2000, she won the Cheryl Miller Award for being the best high school player in Southern California. During that same year she was named the Naismith and Parade Magazine National High School Player of the Year. After high school, Taurasi went on to play for the University of Connecticut women’s basketball team primarily as point guard and shooting guard. The UConn team won three consecutive NCAA championships under Taurasi’s lead.

The Connecticut Huskies had an astonishing record of 139 wins and only 8 losses during the time Taurasi was on the team. While at UConn, Taurasi earned numerous accolades including the Naismith College Player of the Year in 2003 and 2004, the 2003 Wade Trophy, and the 2003 Associated Press Player of the Year Award. She was even nominated to join Prudence Crandall as Connecticut’s state heroine.

Straight out of college, Taurasi was drafted by the Phoenix Mercury. She was selected as first overall draft in the 2004 WNBA. In her first year in the WNBA, Taurasi was nominated to the WNBA Western Conference All-Star Team and won the Rookie of the Year Award. Taurasi battled an ankle injury in 2005 but still managed to be named to the All Star team. 2011 saw Taurasi’s seventh year on the All Star team and she was voted by fans as one of the top 15 players in the WNBA’s 15-year history. In 2015, Taurasi took a year off from the WNBA to play on the Russian Premier League team UMMC Ekaterinburg. Playing overseas, she made fifteen times her WNBA salary.

With all these accomplishments to her name, you’re sure to find Taurasi in the Naismith Memorial Basketball Hall of Fame, one of the top sports museums in the world. More recent accomplishments for Taurasi include 2016 Olympic gold and the signing of a multi-year contract extension with the Mercury. Taurasi was also a member of the USA women’s Olympic gold medal teams in 2004, 2008, and 2012.

2017 has been a great year for Taurasi. On June 18, 2017, she became the WNBA’s all-time leading scorer with 7,494 points to her name. This happened just a little over a month after she married former Mercury player Penny Taylor one day before the Mercury’s 21st season started. Taylor joined the Phoenix Mercury just one year after Taurasi and she is currently their director of player development.

BallQube is a proud supporter of women in sports and congratulates Diana Taurasi on all her amazing accomplishments. If you’re a die-hard basketball fan and have some amazing basketballs in your memorabilia collection, remember to protect them with our premium basketball cases.