5 Best Baseball Stadiums In The Country 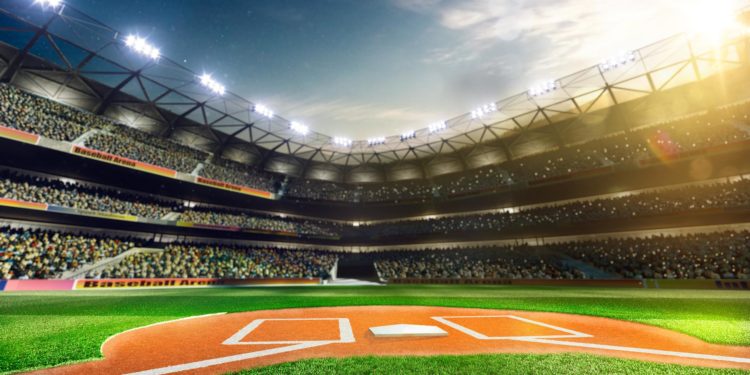 With 30 teams playing in the MLB, there are quite a few different ballparks that you’d probably love to check out in person. But which do you visit first? And which ones are absolute must-sees for any die-hard baseball fan? It’s tough to just pick five, and we’re sure there will be some friendly disagreement, but these are five stadiums across the country that we here at BallQube feel you really just can’t miss.

The Green Monster, the Pesky Pole, the Curse of the Bambino—you’ll see the first two and laugh about the third while sitting in your seats at Fenway. It may not be as flashy as some of the other parks on this list, but history surely counts for something, and Fenway is truly one of the great ballparks in the game. There’s no denying the atmosphere inside the stadium, and it’s worth it to see a game in Boston just to say that you have.

PNC is an absolute gem of a ballpark, placed right along the Allegheny River in Pittsburgh. The outfield opens up into a gorgeous view of the city’s skyline and the Roberto Clemente Bridge, and when the lights are shining it may just be the best view in baseball. The sight lines here are excellent, so you’ll be able to enjoy the game as well as the great view. And with the Pirates doing so well in recent years, there’s no time like the present to buy tickets.

It’s tough to beat the atmosphere of Busch Stadium during a warm summer night in St. Louis. The Cardinals do a lot of winning at home, the fans are passionate, and the park itself is fantastic. This third incarnation of Busch Stadium boasts a view of the St. Louis Arch, a beautiful brick exterior, and great hospitality. The addition of Ballpark Village just across the street means there’s also a fun gathering spot for food and drinks just outside the doors.

As if watching the Rockies play weren’t enough, at Coors Field, you can get a pretty good view of the other Rockies in the area, too (the mountains, that is). This stadium is a great place to catch a game – it has its own microbrewery, and the downtown area surrounding it is perfect for going out before or after the game.

Dodger Stadium is great in an old school, throwback type of way. There’s a beautiful view of the San Gabriel Mountains, Dodger Dogs to satisfy your hunger, and good baseball being played to keep you coming back for more. Plus it’s one of the only parks that’s still named after the home team – and that kind of pride is something to celebrate.

If you make it to all five of the parks on this list, you’ll almost certainly have some memorabilia to bring home with you, whether it’s an autographed ball, a meaningful jersey, or a special baseball cap. So do yourself a favor and check out our selection of the clearest, most durable display cases around, to show that memorabilia off safely and stylishly.