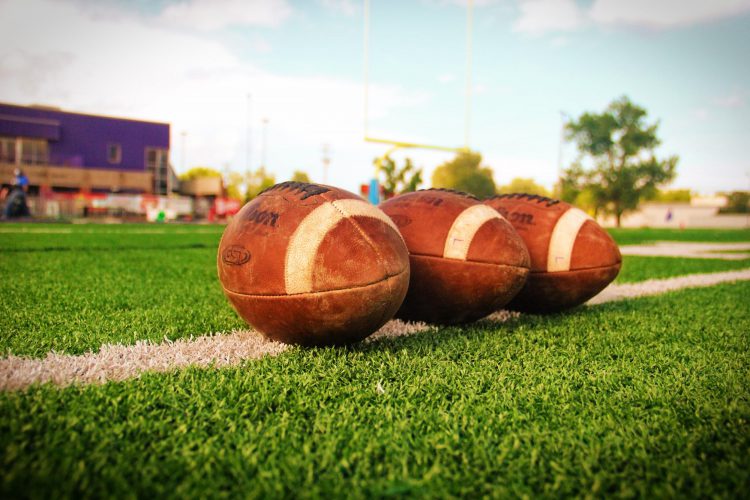 As September continues onward, we only have a few more weeks before it’s officially fall. And yet, there are signs everywhere. Cooler mornings with cold floors, a tree or two changing its leaves early, and of course, football has started again.

The beginning of the college football season during Labor Day weekend really marks the end of summer for many people. The NFL may still be slogging through its preseason, but football is finally back. Game Day is here. Tailgates, cookouts, and team jerseys start to pop up everywhere.

Tailgating is a spectacle all its own. Wandering through a massive parking lot full of tents, grills, coolers on truck beds, and shouting fans is one of the best ways to make some new friends and prepare yourself for the game ahead.

If you’re even going to the game, that is. College tailgates tend to suck a lot of students and parents into their vortex and somehow keep them from actually going to the game. Not that we would ever do such a thing, but we hear it happens.

Fall also means that high school football is back. Depending on where you live, your local high school’s football game could be an afterthought on a Friday night, or the main event of the week.

Bundled up in the stands with blankets, hats, and gloves, moms and dads ring cow bells and nervously watch for their son’s number on the field. The student section roars for the kickoff and it’s game on.

If this scenario doesn’t sound familiar to you, then you should really check out a local game when you get a chance. If nothing else, you can at least buy a 50/50 ticket and put yourself in the running for a nice prize at the end of the night.

Sunday Football Is Back

And last, but not least—the NFL is finally back. No, preseason doesn’t count. We’re talking about games that matter when it comes to making it to the playoffs, and maybe, just maybe, the Super Bowl. Fall is that magical time when your team still has a chance, even when they start 1-3. It’s the time of year when you can talk about how the defense is just working out some kinks and your QB is still getting used to working with a new offensive scheme. Maybe.

Or maybe it’s going to be another disappointing year. The odds truly aren’t in your favor. 32 teams, one Super Bowl Champion. But that doesn’t matter. Now is the time when it’s all still within reach.

When you think of fall, you think of football. They’re inextricably linked together for many folks. If that sounds like you, then you probably have a few pieces of memorabilia from one of your favorite teams—a signed jersey or helmet. Maybe a game-used football with your favorite player’s John Hancock on it.

Whatever you’ve got, keep it safe with a BallQube case. Our legendary cases are always made right here in America, so check out our football memorabilia cases today!