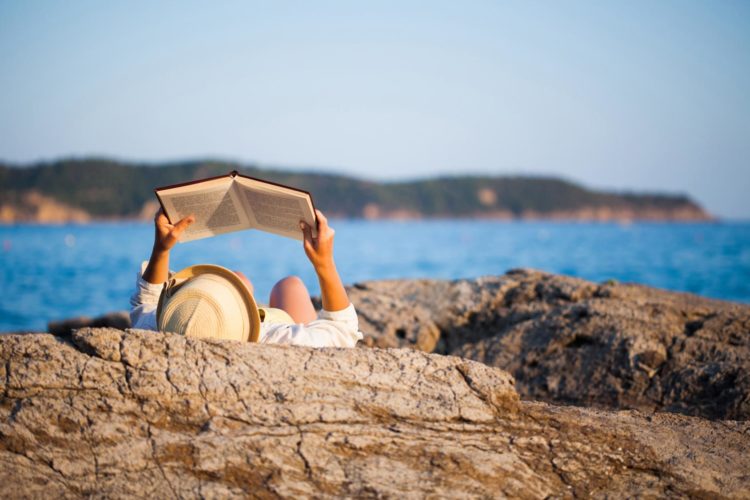 Summer reading lists aren’t just for the kids. Adults of all ages can still find plenty of happiness immersing themselves in a good book, especially when the topic is one of their interests. Are you passionate about baseball, football, and the love of the game? Then add a few of these great books to your summer reading list, or maybe you’ll finish them all!

This book is a fascinating look at the most important limb in nearly any sport—a pitcher’s arm. Jeff Passan takes a deep dive into the problem of the tiny ligament in pitchers’ arms that continues to snap and force surgery.

You may have seen the movie with Brad Pitt, but now it’s time to check out the true story revolving around the Oakland A’s, Billy Beane, and the statistics that made his team a winner.

If you have even a passing interest in the concussion epidemic in the NFL, then you need to read this book. It details the NFL’s decades-long mission to deny and cover up the evidence linking concussions and brain damage.

Here’s another book that you may recognize as a movie. The Rookie is the story of Jim Morris and his improbable journey to the MLB—at the age of thirty-five. It took a love for the game and a bet made with the high school team he coached to get him there. A great summer read.

“If you build it, he will come.” The immortal line from this great novel always sends a chill up the spine. The inspiration for the movie Field of Dreams, this is one that everybody should pick up at some point.

This book chronicles the deciding 1937 Davis Cup match between American Don Budge and the German Baron Gottfried von Cramm. Budge was fighting to keep the Davis Cup out of Nazi hands, while von Cramm knew a loss might cost him his life.

Spend a couple seasons with what is generally known as the worst baseball team of all time. This look at the 1973-75 Texas Rangers dives into the characters and antics that made up a historically bad baseball team.

8. A Season on the Brink, John Feinstein

John Feinstein was given unprecedented access to the University of Indiana basketball team under legendary coach Bobby Knight during the 1985-86 season. The result is a classic that presents the reader with a view of the pressures of big time college athletics, as well as a vivid portrait of coach Bobby Knight.

Before it was a TV show, Friday Night Lights was a book written about Odessa, TX and the Permian Panthers—the winningest high school football team in Texas history.

The Baseball Whisperer is the tale of Merl Eberly and his Clarinda A’s baseball team. Over the five decades he’s coached, the small-town Iowa baseball team has produced scores of major league players.

Have any more suggestions for books to add to the list? Then share them in the comments below!