The 5 Greatest Pitchers Of All Time 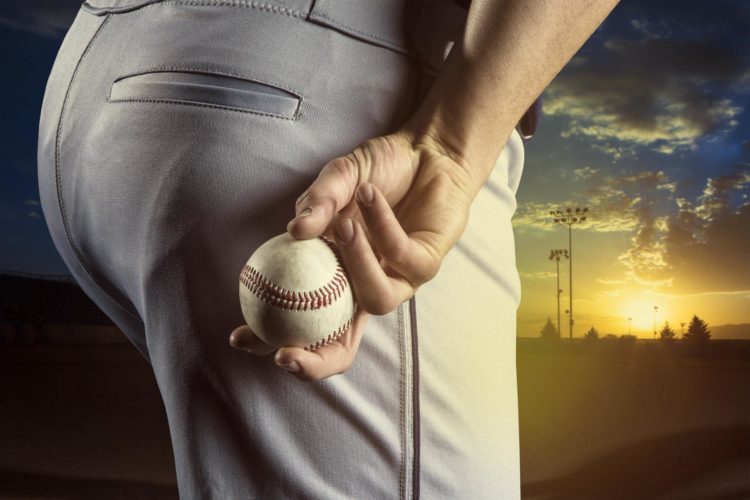 It’s a tall order, of course. To name the five best pitchers when so many great pitchers come to mind. But we’ve got some names here for you, and we think you’ll agree that they’re all some of the best to ever set foot on a Major League field. Greatest of all time? Well, that’s for you to decide…

Rapid Robert was known to be one of the hardest throwers in the game, and played his entire career with the Cleveland Indians. In 18 years he recorded 266 wins and 2,581 strikeouts. Those are huge numbers, but we also have to remember that Feller spent three years of his prime serving his country in WWII, which means he could easily have had over 300 wins. He also threw 12 one-hitters and two no-hitters, including the only one ever thrown on Opening Day.

In 1969, MLB lowered the mound to give hitters a better chance. That was prompted in part by Bob Gibson’s 1.12 ERA in 1968, a record that still stands today. Not only does he hold the all-time lowest ERA, but he also threw 13 shutouts that year and was named the league’s MVP.

“Gibby” was a nine time All-Star, a two-time Cy Young winner, a two time World Series MVP, and perhaps the most imposing presence to ever take the mound. While his 251 wins and 3,117 strikeouts are quite impressive, his performance in the postseason is really what cements him as an all-time great. He still holds the record for most strikeouts in a World Series at 35, and the most strikeouts during a World Series game, at an incredible 17.

Yep, the strikeout king is on this list. Speaking of imposing mound presence, he terrorized batters for 27 years with a ferocious fastball, and threw seven no-hitters during that time. His 5,714 strikeouts are over 800 more than the next runner up—a guy named Randy Johnson. He never won a Cy Young award, but it’s hard to keep him off the list just from the sheer numbers he put up over his career that spanned parts of four decades.

Koufax may be slightly controversial, as his career was ended early due to arthritis, but when he was healthy, he was nearly unbeatable. During an amazing 6 years, he racked up 2,396 strikeouts, four no-hitters, a perfect game, and three Cy Young Awards. While many of the pitchers on this list lasted well into their 30s and even 40s, Koufax only had until 30 before he was forced to retire. Is that a point against him, or for him?

The Big Unit. Second only to Nolan Ryan in strikeouts, the 6-foot-10, hard throwing lefty punched out 4,875 batters during his career, and won the Cy Young 5 times. He threw two no-hitters and one perfect game, and won 303 games during his career.

His 10.75 strikeouts per nine innings is the best ever, and if you’ve seen his highlights, you know why. His devastating fastball once struck and killed a bird in mid-flight, but it was more generally known for striking out opposing batters left and right, like during his 20-strikeout performance against the Reds in 2001.

So who did we miss? Who doesn’t deserve to be on here in the first place? Let us know in the comments!