Why Little League Is Such An Enduring Institution 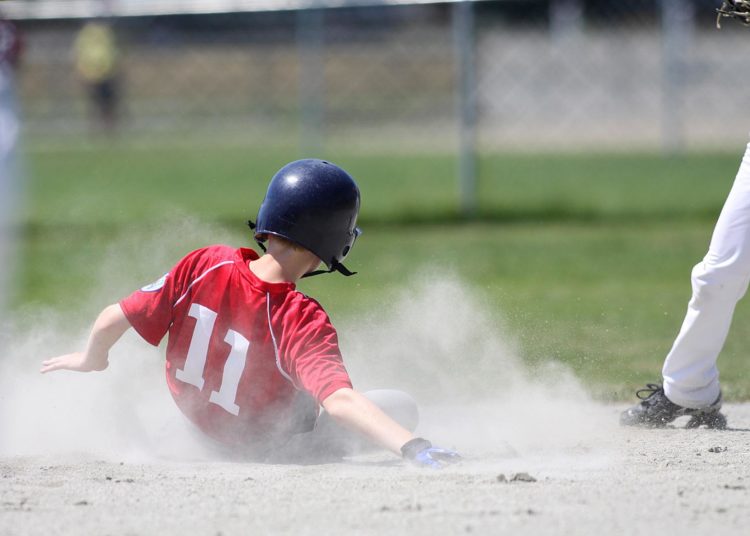 Little League has been around since 1939, which means at this point there are several generations who have grown up playing Little League. Parks around the country continually fill their baseball diamonds with children every summer, and crowd the first and third base lines with parents in folding chairs.

Little League just seems like a fundamental part of childhood, holding onto our imaginations while other sports and trends tend to come and go. So what’s the enduring appeal? Why does Little League seem to be a universal part of growing up in America?

Part of it has to do with the benefits that kids get from playing Little League baseball. Of course, the game itself is a fun pastime, but there are plenty of crucial skills that children work on when they’re playing baseball.

The kids probably aren’t thinking about the life lessons that they’re learning on the diamond, but looking back, they’ll see some important, character building moments in their childhood.

Parents who have played Little League themselves realize this, and that’s why they continue to encourage their kids to play.

Did your kid get a trophy this year from Little League? If so, that’s great! But if the team didn’t exactly end up on top of the division, then maybe another reminder of the season is in order. Instead of a participation trophy, why not have the team and coaches sign baseballs for each player instead? It’s a great memento for the players to have as they get older, and they’re easy to protect and cherish for years to come!