Top 5 Hockey Players of All Time 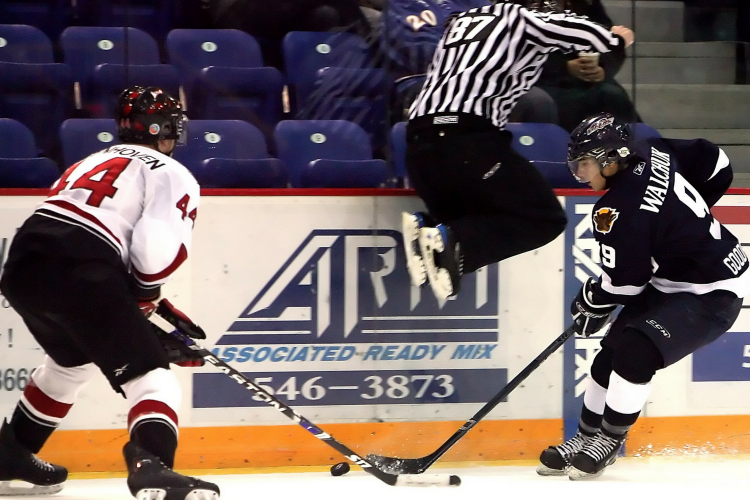 NHL season is right around the corner and while hockey was developed in Canada, with the first indoor game being played in 1875, it still ranks as one of the top four professional sports in the US. While the players on this list are Canadian, they have all played on American teams at some point in their career.

Wayne Gretzky earned the nickname, “The Great One”, by filling the NHL record book with his great achievements. During his career, Gretzky earned a record 200 points in a season, not one, but four times! He also holds the record for the most goals in a season (92) and the fastest player to get to 50 points, achieving this in only 39 games.

Gretzky is credited with sparking California’s interest in hockey thanks to his stint with the Los Angeles Kings.

Before Gretzky took over the NHL record book, Gordie Howe held many of the records it contained. Howe was nicknamed “Mr. Hockey” and he was largely considered the most complete player in all of hockey’s history.

Howe was the first player to score over 1,000 goals during his time with the World Hockey Association as well as the National Hockey League. Although he only achieved a hat trick twice in his career, the feat was dubbed “the Gordie Howe hat trick”. Howe spent most of his career playing for the Detroit Red Wings.

One lucky BallQube customer owns a stick signed by both Gordie Howe and Wayne Gretzky.

Bobby Orr was known in hockey circles as the offensive defenseman. His career was limited to only 10 full seasons due to a knee injury. Orr holds the record for most points (139) and assists (102) by a defenseman in one season. Also, a force off the ice, Orr led the charge against crooked player agent Alan Eagleson. Orr played for the Boston Bruins and the Chicago Blackhawks.

In the hockey world, Lemieux was a giant on the ice at six foot four inches tall. Nicknamed “The Magnificent One”, Lemieux is the only player to score a goal in each of the five possible situations in one game. Lemieux won two Stanley Cups with the Pittsburgh Penguins then went on to win three additional Cups in 2009, 2016, and 2017 as the team’s owner.

Lemieux is also one of the most charitable NHL players, founding the Mario Lemieux Foundation which funds cancer research.

You certainly can’t leave the goalies off a list of hockey greats of all time and Patrick Roy is certainly one of the best. He holds four Stanley Cups, three Vezina trophies, and three Conn

Smythe trophies. Roy won two Stanley Cups with the Montreal Canadians and two with the Colorado Avalanche. He also set the record for ten consecutive overtime games won during the 1993 playoffs.

Roy was the first goaltender to popularize the butterfly style which is now the dominant goaltending style around the world. The type of equipment goalies wear was even changed thanks to Roy’s relationship with coach Francois Allaire.