The Top 5 Museums Dedicated to Sports Memorabilia Around the World 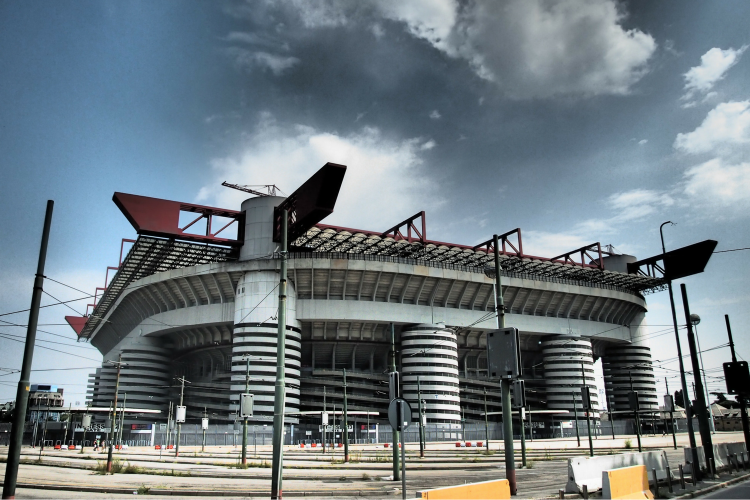 When you’re a dedicated sports enthusiast and collector, there’s nothing more fun than spending hours viewing other amazing collections. A sports memorabilia collector values the thought that goes into creating an inspiring display with the perfect items all arranged in such a way that you feel like you’re right there at the big game, even if it happened decades ago. Here are our top five picks for museums worldwide dedicated to sports and their associated memorabilia.

With gratitude, BallQube was honored to help to Preserve History, Honor Excellence, and Connect Generations by supporting the #nationalbaseballhalloffame. This is a brick from the museum dedicated on June 12, 1939. #cooperstown

Of course a baseball museum is going to be at the top of our list! The home of America’s favorite pastime is located in Cooperstown, New York. The museum opened in 1939 and houses tens of thousands of artifacts documenting the game’s evolution. Highlights of the exhibit include the world’s oldest baseball jersey and the bat used by Babe Ruth in 1927 to hit his record-setting 60th home run.

The Baseball Hall of Fame is also the place to go if you want to learn more about the history of the game. You’ll find more than 2.6 million library items including newspaper clippings and photographs documenting everything from the history and struggles of African-American players to the story of women in baseball.

Next on our must-see list of sports museums dedicated to memorabilia is the Hockey Hall of Fame in Toronto, Canada. Some of the awesome memorabilia you’ll find here include vintage jerseys, sticks, and skates. There’s also a trophy room where you can view the original Stanley Cup as well as current NHL trophies. With over 380 players and benefactors inducted into the Hall of Fame, you’re sure to find lots of memorabilia from hockey’s greatest players of all time.

Named after James Naismith, who invented basketball in 1891, the Basketball Hall of Fame is located in Springfield, Massachusetts. The museum upgraded to a new building in 2002 and includes historic memorabilia such as game-day uniforms, sneakers, championship rings, and trophies. The museum even includes a full-sized NBA court and virtual reality game where visitors can play against their favorite NBA stars.

This museum isn’t about football like we know it here in America. This museum is located in Manchester, England so it’s all about soccer! It’s well worth a trip overseas if you’re a soccer fan. Some of the memorabilia you’ll find here include balls used in the 1930 World Cup final, jerseys, trophies, and the original set of rules for the game written in 1863.

While you’re in England visiting their National Football Museum, why not check out the Donington Grand Prix Exhibition? Located in Leicestershire, England, just two and a half hours south of the National Football Museum, you’ll find the largest collection of racing helmets as well as Grand Prix race cars from the turn of the century to the present. You’ll also see vintage cars from Ferrari, Lotus, and Cosworth as well as WWII military vehicles from the Wheatcroft collection.

BallQube recognizes that any sports memorabilia collection is truly a treasure no matter how large or small. Check out our vast selection of display cases to protect and show off your collection today.