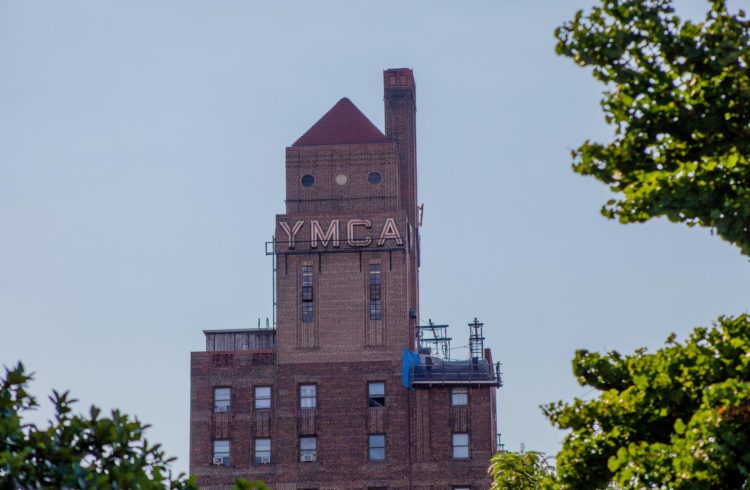 To some people, the YMCA is just a goofy song and dance they used to do when they were kids. But to anyone who grew up with a Y in their town, the YMCA is much more. It’s a place where they could go swimming, shoot hoops, or just hang out when they were younger. YMCAs across the country are an important part of the culture in a city. At BallQube, we’ve always been fans of the Y, and we wanted to share with you just what makes it so special to us.

The Young Men’s Christian Association, or YMCA as most of us know it, began in 1844 in London. Its aim was to use Christian principles to help young men spiritually and intellectually, and keep them out of trouble. Over time, however, the aspect of physical health was also added, and this created the YMCA triangle of spiritual, intellectual, and physical health.

Part of the mission of the Y is to encourage social interaction, foster a sense of belonging, and help keep young men out of trouble and focused on building a healthy foundation for the rest of their lives.

The Y is also a place where community flourishes and people have a chance to get to know each other and build relationships. The essence of a healthy community is building positive relationships with others.

The Y also makes sure that it offers opportunities for athletics and sports programs to people of all economic backgrounds. There are some sports and organizations that unfortunately keep themselves behind a paywall, where the cost of participation is too high for many young kids who would love an opportunity to play. The Y isn’t like that. They open their doors to people of all economic situations, and provide physical activity and games that anyone can play to stay healthy and have fun.

The Y has even made huge contributions to the sports landscape. That signed Michael Jordan basketball on your mantle might not be there if it wasn’t for the Y. James Naismith was working at the YMCA International Training School in Massachusetts when he came up with the idea for basketball. Once the popularity of the sport was discovered, YMCAs across the nation played a major role in spreading the game around the country.

In addition to basketball, volleyball was also created at a YMCA. It too was successful in part because of the system of YMCAs across the country that began to spread the game.

Today their message and their goals are still the same. Young people need a place where they can focus on having fun, developing as individuals, and staying out of trouble. The Y provides all of that through donations, volunteers, and community support.

So don’t forget about your local Y when you start looking for a place to swim laps, lift weights, or play a pickup game of basketball. If you’ve been thinking about volunteering, head down to the Y and see if they could use your help. A commitment to our kids and our community starts with one person’s actions—and that could be you!