A Tale of Two Collectors 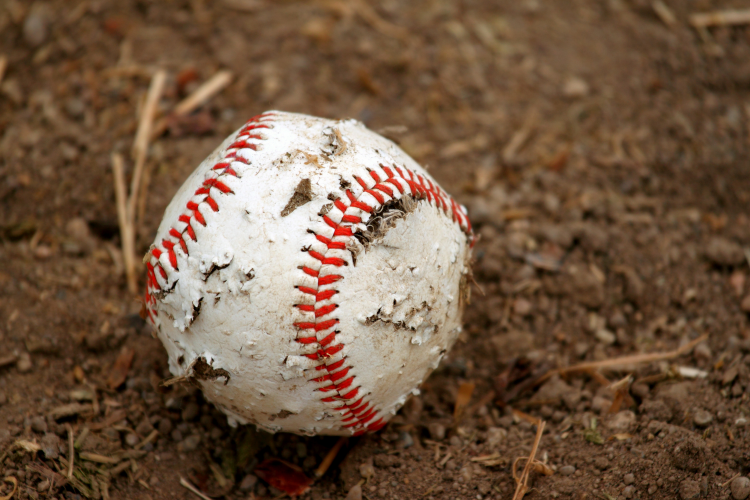 Joe and Carl are brothers who grew up playing baseball together. They both love the game and are still passionate about it, now that they’re in their 40’s and neither one of them plays anymore. Joe’s a Yankees fan and Carl loves the Red Sox. Although they disagree on who’s the best baseball team, they will tell you there’s nothing like seeing a game at Fenway Park, one of the best baseball stadiums in the country. Both men have families now and are happy to share their love of baseball with their kids. They get as much enjoyment from watching games and collecting memorabilia as they did from playing when they were young.

One day Carl’s kids had some friends over and decided to play baseball at the park. In typical kid fashion, they found their gloves but couldn’t find the rest of their equipment – so they went searching through the house. They found a baseball here and a bat there and decided Carl wouldn’t notice if they put them back exactly where they found them when they were finished with their game.

The baseball game was great entertainment for the kids, but the park maintenance man was getting ready to cut the grass, so they decided to head home. When the kids got home, they quickly put Carl’s bat back where they found it – but none of the kids had remembered to bring the baseball home. The park was just a few blocks away, so they ran back as fast as they could to get the baseball – but they were too late. The maintenance man hadn’t seen the ball in the grass and had run over it with the lawn mower.

All the way home, the kids worried about what they would tell their dad and how he would react. The baseball was Carl’s favorite piece from his collection, because his dad had caught it for him at his first Boston Red Sox game at Fenway Park. Carl was so devastated he called Joe right away to help him order BallQube cases for the rest of his collection. He knew – from many years of Joe telling him – that BallQube cases are made of high quality materials, come in a variety of shapes and sizes, and even have UV protection. Carl also knew that a BallQube case would be as close to kid-proof as he could get.

When Carl’s cases arrived, Joe helped him set up his collection along one of the walls in his den. Carl was impressed with how great his collection looked neatly stacked and stored together in one place. He noticed there was even room on the wall for him to expand his collection! Most of all, he felt like his precious memorabilia was safe from his kids, yet they could admire it any time they wanted. If you have a collection stored here and there like Carl’s once was, contact us today to learn more about how we can help you protect it and show it off.